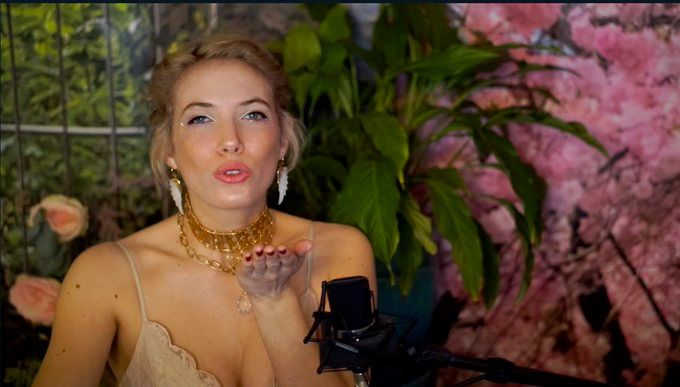 It was time for another PARTY for UK singer-songwriter Venus, this time to celebrate her FOUR YEAR ANNIVERSARY of live streaming on TwitchTV. Her international audience (aka the treasured Venusian Beans) accompanied her singing with their lovely comments and unbelievable support. Chat message of the day goes to deep64 who said: "The only thing more heavenly than your voice is your gorgeously precious personality. Congrats on 4 years and here's to 4 more!!!!!!" Aw thanks so much for your words and for all the kindness showered on Venus. We took a very large number of Beans to raid the hilarious and talented AndytheFrenchy after the show.

Take Me to Church - Hozier