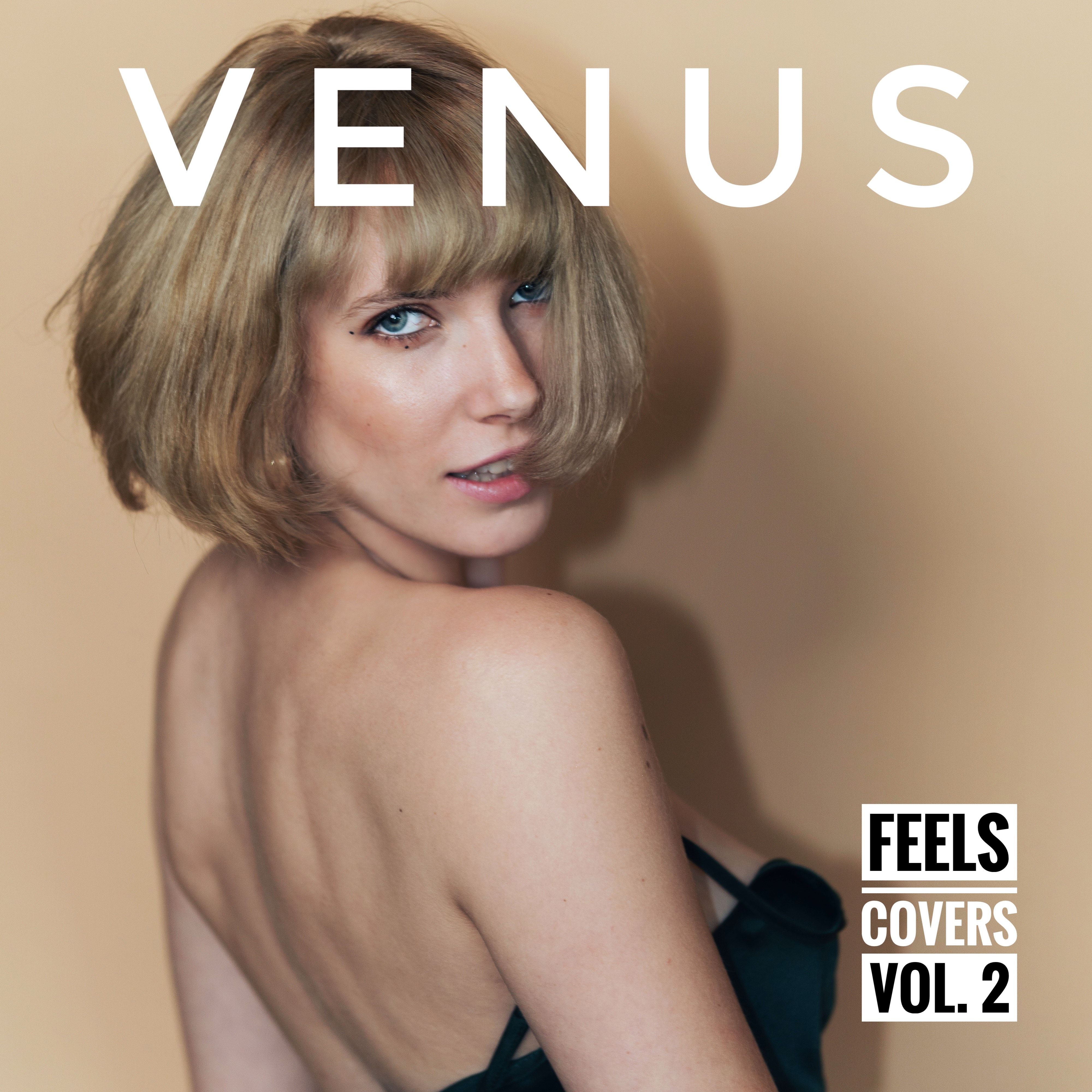 UK singer-songwriter Venus, whose emotion-packed live stream show VenusWorld has become one of the biggest musical success stories on the multi-million audience viewing platform Twitch, is set to unleash her fan-inspired album ‘Feels:Covers,Vol.2’,  globally on November 26th on her own Hand Delivered Records label.

Feels:Covers,Vol.2, which follows the release of her own originals album VenusWorld earlier in 2021, contains a mouthwatering mix of acapella, stripped back and full production cover songs shaped over hundreds of live performances by Venus on Twitch.

Songs include her highly popular 'Windmills of Your Mind' reworking that has gained over 180,000 views on youtube, a sensational and haunting live acapella Twitch recording of 'Scarborough Fair' and radical full production transformations of Survivor's 'Eye of the Tiger' and The Foo Fighters' rock classic 'The Pretender'.

Alongside these are rich and dreamy interpretations of The Mamas and Papas 'Dream a Little Dream’ and the Bacharach and David classic 'Close to You' (made famous by The Carpenters) - and heart-rending versions of Radiohead's 'I Will' and the lesser known Rob Dickinson epic (cousin of Iron Maiden’s Bruce Dickinson) 'The End of the World'.

With other haunting stripped back 'live' performances, featuring Venus's unique vocal and piano styling of Joni Mitchell's 'Case of You', Bonnie Raitt's 'I Can't Make You Love me' and Glen Hansard's 'The Moon', "Feels:Covers, Vol.2" is an album that will transport you into other worlds.