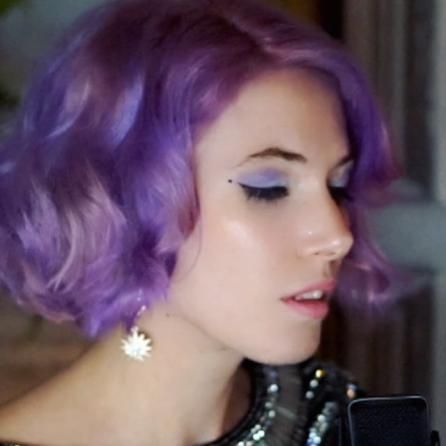 When Twitch music streamer Venus performed her original song "Hunted" during her live show on Monday, the Chat lit up with such comments as:

hjeleeen: "wowowowowowow, just going random music stream and hear something like that"

prettybasedjames: "that blew the roof off"

Thank you everyone for your immense support and thanks to the awesome Matthewkheafy for bringing his community to raid us.  After the stream we in turn went to raid the lovely harpist LizzVega.