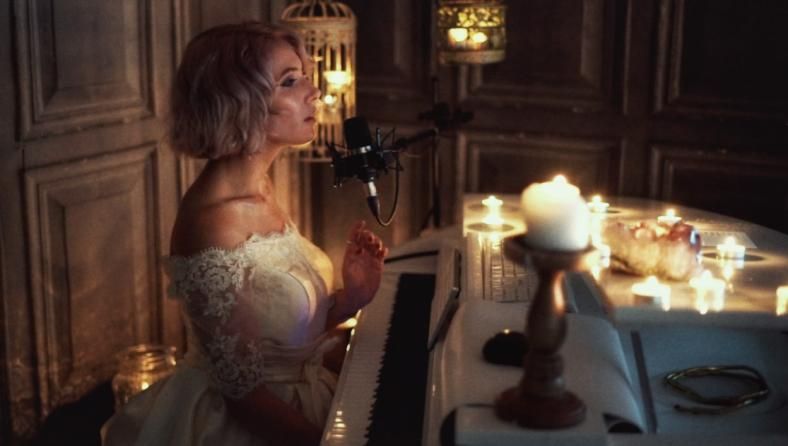 HALLOWEEN STREAM HYPE - Twitch musician Venus gave a mesmerising performance by candlelight of the below haunting set of covers and originals on the 31st. ominus404 had this to say in chat: "i never believed that sirens existed.. until i found this channel. You could lead me to my death easily with that voice" A suitable comment for All Hallow's Eve - thank you so much Ominus!

Thanks to Violin_Julezworld for raiding us.

Our post stream raid was on the fabulously talented musician JoshuaWooMusic.

The Night We Met - Lord Huron