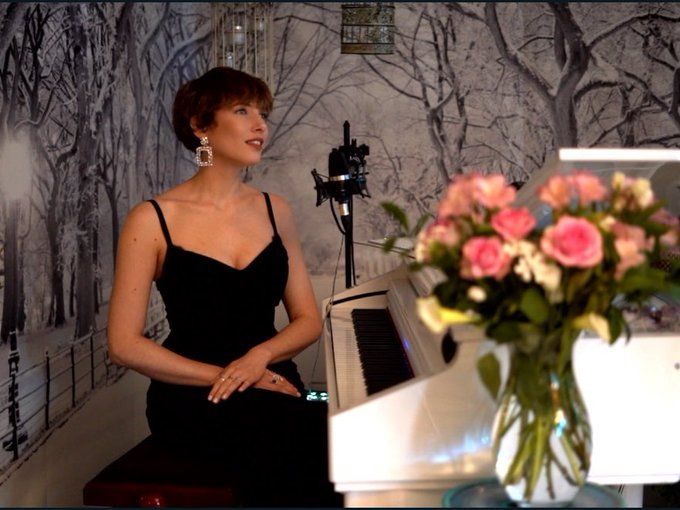 "Venus' streams are pure magic, there is no other way of putting it." said Divergent__25, a cherished member of the community of Twitch music streamer Venus during her Wednesday performance of the below set of cover and original songs. Thanks Divergent for your lovely comment, and thanks to all our Venusian Beans for their ongoing and totally amazing support of Venus' career. After the show we took all the Beans to visit the very talented singer TylerLevsMusic in a large raid.

I Can’t Make You Love Me - Bonnie Raitt

Dream a Little Dream - The Mamas and the Papas