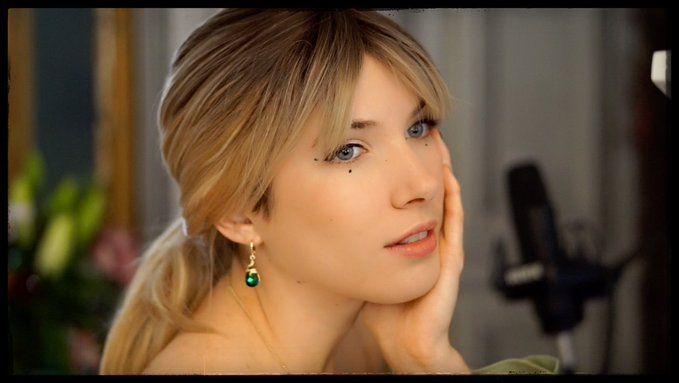 "Mesmerized and enchanted." said follower taffy46112 of UK singer-songwriter Venus during her Wednesday live show on Twitch, during which we had many lovely comments from our global audience, including this from MarcBell_: "you have made my morning fabulous with your beautiful voice." Aw thanks guys, and immense gratitude to all our Venusian family, aka the Beans, for all their colossal generosity and support.  Thanks also to kintsuku and happyhipp0123 for raiding us. Our after-party raid was on the amazing drummer TesseracTOfficial.

Bring Me to Life - Evanescence

Dream a Little Dream - The Mamas & The Papas

Give Me Light - Marti West