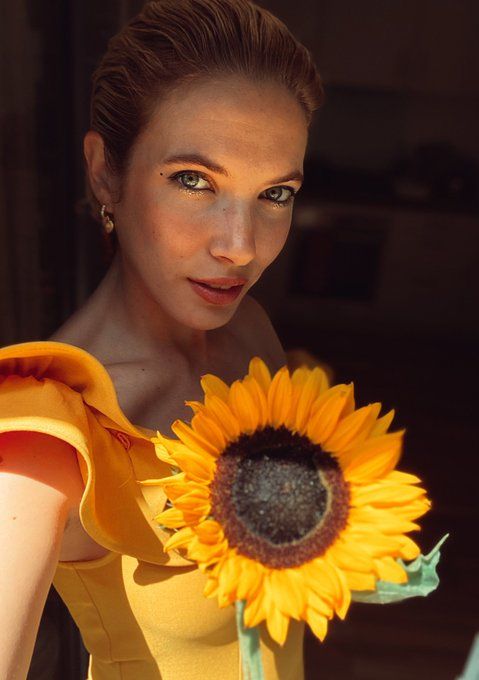 "People, this is what it looks like…when angels land on earth, sit down at a piano, and sing to you. 😇" Well thank you for those lovely words - given to us by Twitch music streamer Venus' follower and treasuered Bean, MichaelHall15 during Venus' Saturday show. Huge thanks also goes out to fellow Twitch streamers gabsmithmusic, PeterNorthcote, claremeans and  towardsnight for all bringing their communities to raid us!  Our post-stream raid was on the epically talented musician JonathanOng.