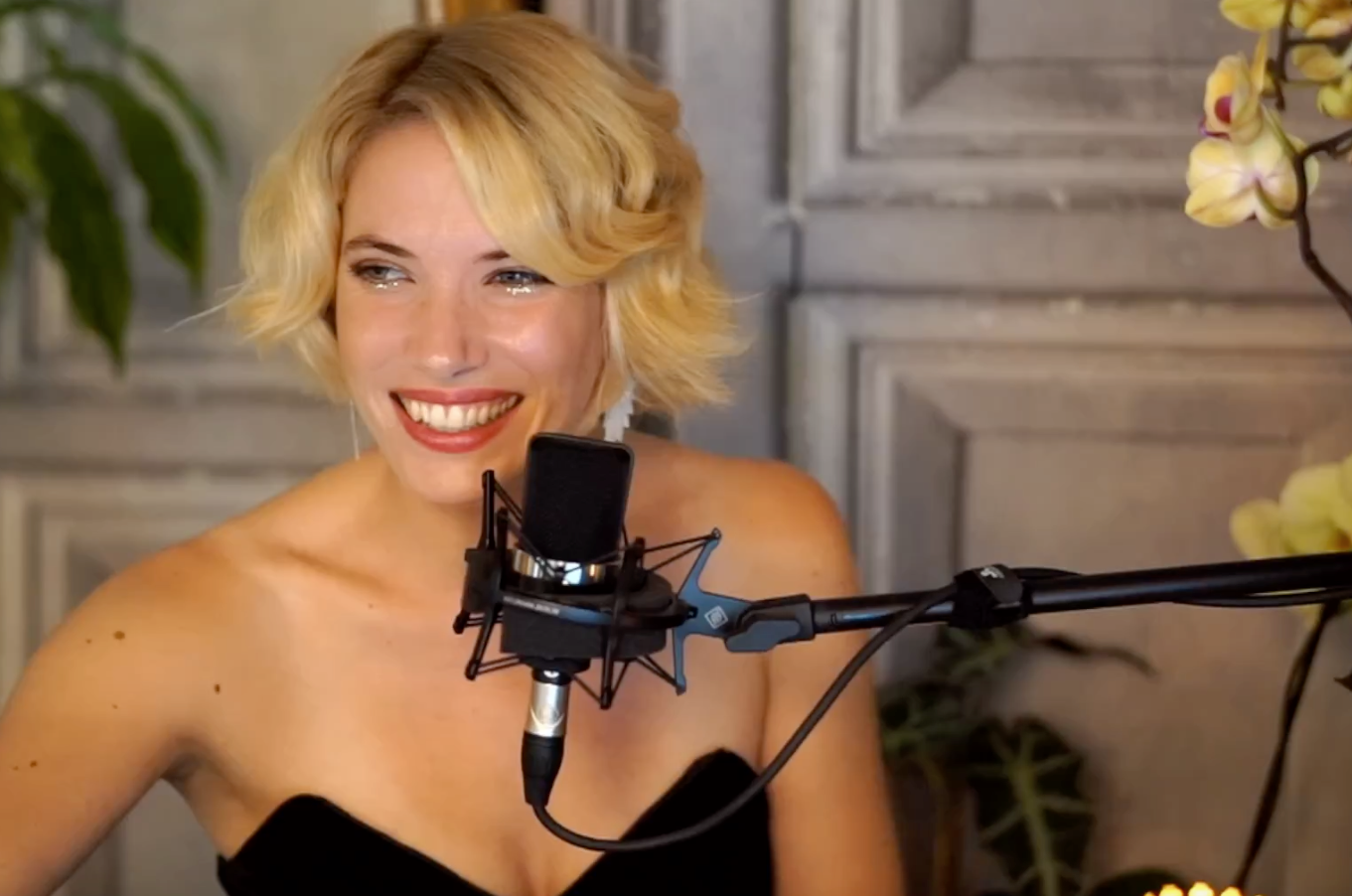 People have often speculated whether Twitch music streamer Venus is really an angel, a goddess, an alien or a siren, and new follower joselu84_ had this to say in chat during Monday's VenusWorld show: "A mix between mermaid and angel, I'm hypnotized by her" Thank you for that! Thanks also to Mamikopiano, BossaNovaCafe, aihhho and  Ludgero_Rosas for raiding us. Our post-stream raid was on the talented musician JonnyKuik.