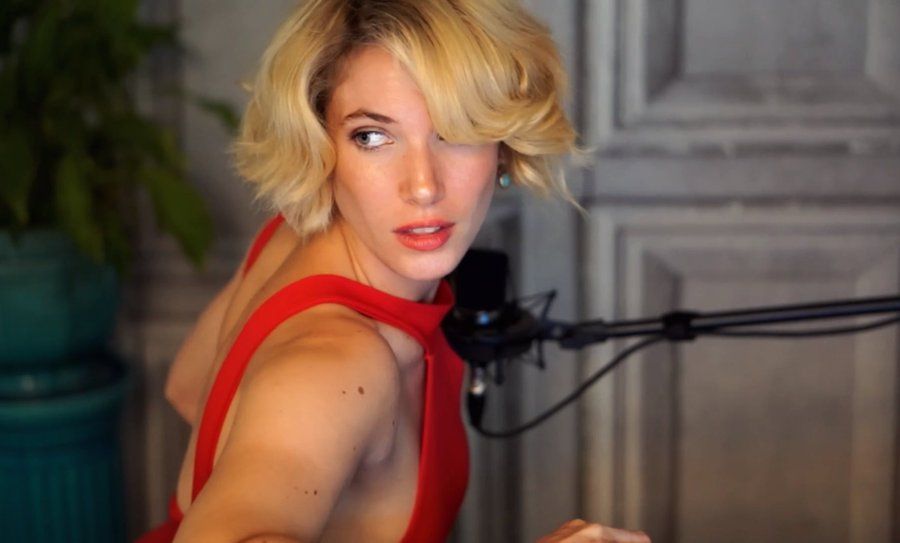 A VERY IMPORTANT DAY was celebrated on Twitch music streamer Venus' Saturday show - it was the birthday of Kentai - our amazing moderator who has been devotedly giving his time and energy to the smooth running of VenusWorld streams since Venus began performing on TwitchTV back in 2018. There aren't words to express our gratitude - just the most enormous THANK YOU dearest Kentai for all that you do. The below set of covers and originals were performed by Venus in Kentai's honour. We had the pleasure of going to raid the amazing singer Koshkamoroshka after the stream.

The End of the World - Skeeter Davis

Windmills of Your Mind - Dusty Springfield